Michigan has always been a big snowmobiling state. Over time, there have been multiple Michigan Snocross series. However, the only series currently operating is the Michigan Sno-x series.

After operating in Kalkaska for a season, the series spent two seasons at the Double JJ Resort in Rothbury, Michigan. That was all before the transition to the Northern Power Race Park located in Mancelona, Michigan. The track is located just off of US – 131 and can be seen from main road and is located in the field across from McDonald’s. The entrance for the park is located on Valley road.

The location change allowed the series to have a big area of property with land owners that are aligned with the vision for the series. The series now has basically no limits on track size and made operations a lot easier.

The series added a oouple of upgrades that they are excited about. The first is the addition of bleachers.  Allowing spectators to have a great place to sit and watch the high flying action. The facility also added fire pit ring that you can stand around to warm up, while enjoying food and other services provided by local vendors. 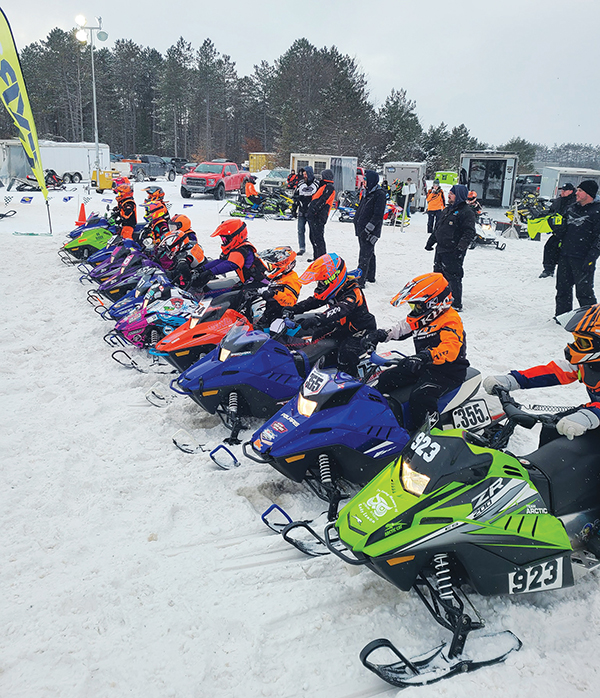 The biggest thing within Michigan Sno-x is the snocross series. Which is an event that combines motocross with snowmobiles and snow. The track usually consists of multiple different types of jumps while also having mostly left hand turns.  Depending on how the track is set, snowmobiles can reach nearly 15 to 20  feet in the air off the jumps.

The series comprises a variety of different classes and rules which follow the ISOC Championship Snocross National rule book. Starting with the kitty kat class which is for kids around the age of 2-3 years old. Then the youth 120 and 200 classes for riders up to the age of 12.

After a rider makes there way through the youth classes, they move up to a transition sled, for ages 12 to 17.  In the transition class, these kids have moved up from the smaller snowmobiles to full size. The average throttle block in the class is 50 percent, which allows the riders to have some power but also protects them from having too much power.

The series does have a few remaining classes not named above. There is a beginners class for people that are interested in trying out snocross. A racer can only run in this class for a year before they have to move up to Sport lite, which can be a class for younger riders to move up into, but also for adults looking to progress and gain more experience.

Then there are two classes for the older riders in the group that still enjoy having fun. There is the 30 plus and 40 plus age divisions. This class is a mix of riders who love racing snocross and don’t want to give it up and others who got into snocross later in life and like racing.

No matter what stage of life you are in, Michigan Sno-x has a snocross race class for you. 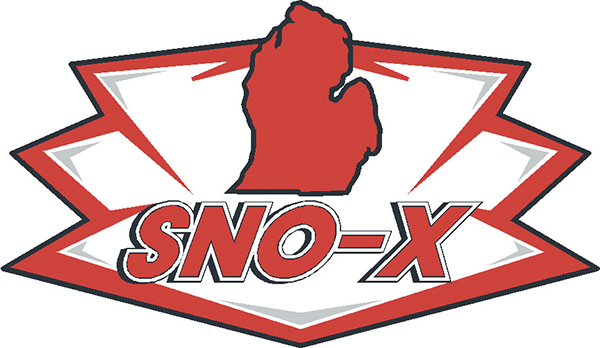 For the last couple years, Michigan Sno-x has tried to have a cross country series at both the Rothbury and Mancelona locations. While there have been people that have supported it, the weather at times has not. While the snocross series can be helped out with man made snow, the cross country races could not be with covering so much distance for tracks.

So in 2021 the series moved away from the cross country races and tried a new event that instantly became a hit. The series tried out a ditch banger race, as a trial event and would end up turning into another event at the end of the season.

While some might  know what a ditch banger race is, a lot probably do not. The race is composed of older snowmobiles, mainly from the 1990’s and early 2000’s that people used to ride the backcountry trails on and were popular snowmobiles. These would be able to take heavy wear and tear when riding. 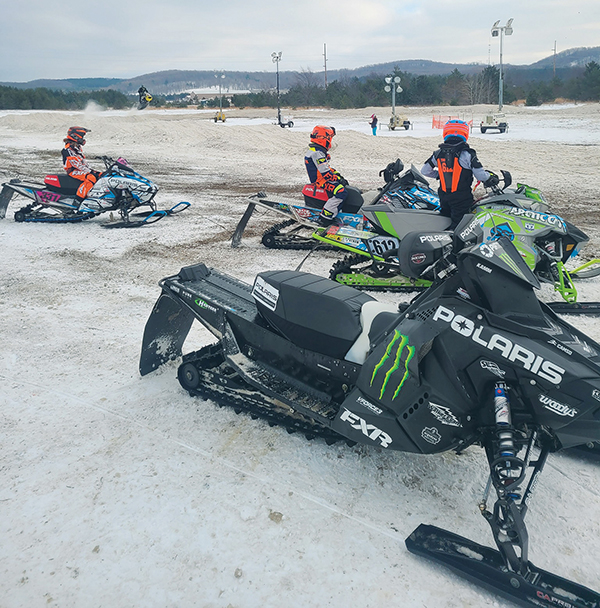 The race features  the older snowmobiles on a snocross track but with smaller jumps and usually one or two longer race sessions. The event became super popular thanks to former Snocross racer and freestyle rider Levi Lavallee creating the same event at ERX Motorpark in Minnesota. Levallee has created the tri-5 which are the older snowmobiles decorated with each rider having a theme and competing in endurance ditch-banger races.

Some of the popular snowmobiles that are commonly seen in competitions are Polaris Indy, Arctic Cat Cougar’s, Ski Doo Formula’s, Yamaha VMax. These are just a few different types among a group of others.

With the success from 2021, Michigan Sno-X has made the decision to make the ditch-banger style races a mini-series to their group. According to series owner Kevin Nowacyzk, the series will have at least four ditch banger races for the upcoming season.

The upcoming season of the ditch-banger series means there will more than likely come a couple different classes that will have to be figured out. That could be based on engine size, age of snowmobile along with other different things that we will wait to see.

The series schedule for both of the series is in the process of being worked out, as summer starts to turn into fall. The snocross series will be based mostly around the national snocross schedule. While the ditch-banger series will be spaced out around availability and where it can fit comfortably in the schedule.

All rules for the snocross series can be found on the Michigan Sno-X website at michigansnowx.com. When it is finalized, you will also be able to find the schedule for both series on the website. Along with having season points, season memberships and all things to do with Michigan Sno-X.

To stay up to date with current updates about the circuit and everything revolving around it, go follow Michigan Sno-X on Facebook.