Recently, the announcement was made that the most iconic race in all of snowmobiling, the International 500 Snowmobile Race in Sault Ste. Marie, will not happen this winter.

As Linda Hoath, director of the Soo Convention and Visitors Bureau, stated, “This will be a devastating blow to not just the Soo, but also the entire eastern U.P. There will be no way to replace the money that these 8-10,000 visitors would have spent. Also, for many of our local businesses, this is how they make it though the winter. On a normal winter, they struggle. But, the I-500 is a weeklong event that fills up the motels and restaurants and gives this entire area what they need to survive. They depend on this. Now, I don’t know how or if they will all survive. I fear many will not survive.”

Linda also explained that along with the latest COVID lockdown, there is another issue to the I-500. She noted that many of the volunteers who help put on the race are Canadians from just across the river. But, with the travel ban, they would not be able to cross over to the U.S. This was also a part of the reasoning behind the cancellation.

Now, for a bit of history: The I-500 got started in 1968. At the time, in the early fall, a pace car for the Indianapolis 500, one of the biggest car races in this country, happened to come through town as part of a tour. A few local businessmen who were race fans had this thought: Could a snowmobile race be run for 500 miles? 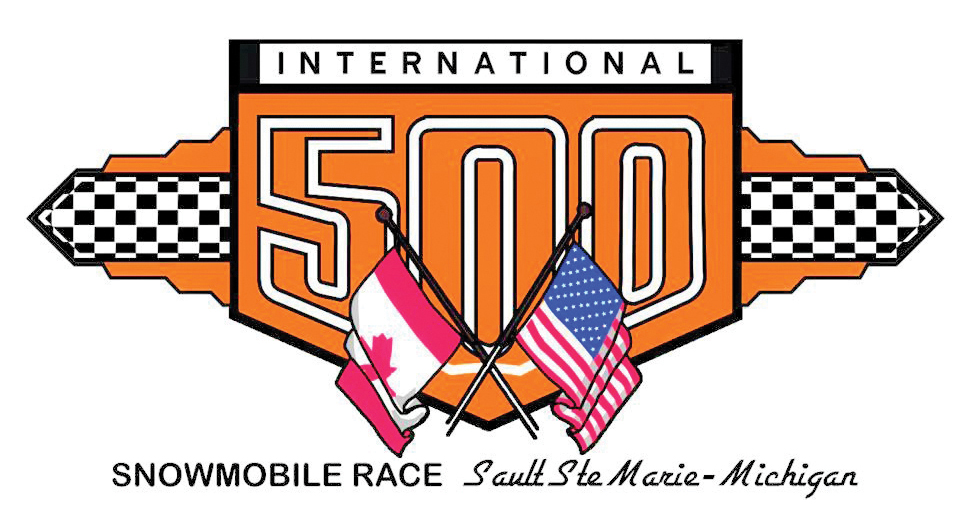 At that time, snowmobiles were just starting to really get going. At that time, a day’s ride was maybe a few miles. A big ride was a few more miles. Locally, I can remember our local club taking a ride from Naubinway to St. Ignace. They talked about it like they were heading for Siberia, but it was only about 50 miles.

So, the idea of a 500-mile snowmobile race was still a really radical idea. The guys decided to go forward with it. On Feb. 8, 1969, the 1st Annual I-500 Snowmobile Race took place.

When the race started, there were more people wondering how many laps racers could make instead of who would win. That day, after a grueling run, it was Dan Planck of Davidson who took the very first checkered flag on one very tired Ski-Doo. Wonder of wonders, there were another 26 sleds that finished the race. With that, the I-500 was on its way to becoming the icon of flat-track snowmobile racing.

Within a few years, the race had become one of, if not the biggest, races in snowmobiling. Racers were literally coming from all over North America to race, and it was drawing in many thousands of people every year.

Soon it became the main driver of the local economy for the winter. And, as Linda noted, this was not just a Soo event. This was an event the entire eastern U.P. embraced. Just about every town in the EUP could boast a race team that raced in the 500. And, just about everyone knew at least one of the racers. The I-500 had become part of the EUP. Just like pasties and fudge. This was something many people just plain thought about in connection with the EUP in the winter.

Now, this year it will not take place. “This will have a terrible effect on the economy of the EUP,” Linda said. “It will be devastating.”

Along with that, there will also be the effect it has on area residents. What effect it will have on the moral of the EUP is also not known, but it’s likely that, too, will not be good.

However, we are Yoopers, and we will survive. But, for this winter, it just will not be as much fun without the 500.