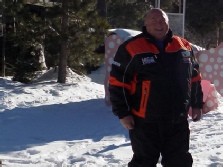 This is more reminiscing than an actual chronological account of man’s efforts to generate an appreciation for some sort of organized snowmobiling, but it is also an acknowledgment of what just one man can accomplish if his heart is pure and his intentions are more for the betterment of his fellow man than for any personal recognition. The man I refer to in this rendering is none other than one William D. Manson, or as most folks know him as, just plain Bill! I’m very proud to claim, without dispute, that Bill and I have had a very close friendship for more than three decades, and that my daughters consider him and wife Deb as second parents, sometimes seeking considerations when mom and dad would not, or could not, accommodate their wants and wishes. Did I begrudge him this? Absolutely not, because he was always there in support of whatever was best for our kids…I say our kids because my wife and I always looked to their daughter Tara in the same way we did our own. That’s just how it was back then! So beginning way back in 1983 or maybe it was ’84, Bill was, at that time I believe, the Public Relations Committee Chair and responded to my personal request on what it might take for the little group we had named the Snomads Snofari Club to become involved with the newly formed Michigan Snowmobile Association? Bill responded almost immediately with a couple of “How to” pamphlets and a couple of VCR videos on snowmobile safety and “What You Should Know” when preparing snowmobiling activities. He also provided his phone number and offered to discuss any other concerns I might have… That was just the beginning of what eventually blossomed into the long-lasting relationship we still enjoy to this day. 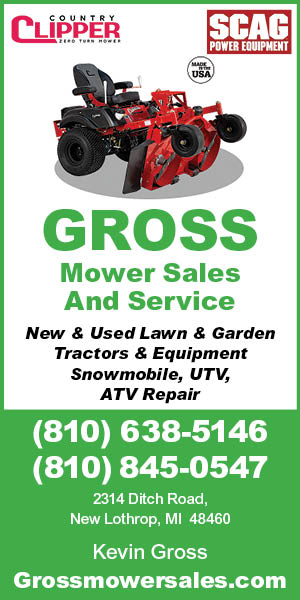